Here’s What You Should Know About Monkeypox

The first case of monkeypox has been identified in South Africa. Here’s what to know about the virus that has swept through parts of the world. To be clear, there is very little to be concerned about.

Monkeypox is a zoonotic disease (meaning it was first discovered in animals). It was found in a Danish lab, where scientists noticed the virus in monkeys. Since then, it’s made its way to humans, where it was discovered in a 9-month-old boy in the Democratic Republic of Congo in 1970. It’s mostly found in the rain forests of central and western Africa, but has recently surfaced in wild rodents in the United States.

How is the virus transmitted?

What are the monkeypox symptoms?

Since monkeypox is so similar to smallpox, chickenpox and other rash-like diseases, rapid lab tests are necessary to make a diagnosis.

Once infected, there’s a 10 to 14-day incubation period. After that, patients experience fever, swollen lymph nodes and a blistery rash. Patients could also have the chills and/or sweats, headache, backache, sore throat, coughing and shortness of breath, per the journal Clinical Infectious Diseases.

Experts advise that in the first week of infection, patients are most infectious and should be isolated until the scabs separate and a PCR test comes back negative.

What’s the treatment for monkeypox?

According to the NICD, cases are rarely fatal and probably won’t warrant a hospital visit. Within two to four weeks, the virus should be resolved on its own, per the WHO. Note: if you’re immunocompromised, complications could arise.

Treatment involves caring for the rash by letting it dry out and scab, avoiding contact with rashes and lesions and caring for your fever or any other symptoms.

What’s the deal with the smallpox vaccination?

The science is very clear: vaccinations are far better in halting the disease. While there isn’t a monkeypox vaccine, the smallpox vaccine has shown itself to be protective.

If you’re pregnant, trying to conceive or a new mom worried about how this might affect your kids, remember that the disease is rarely fatal and goes away on its own. In short, this should not be a massive concern for you or your child. 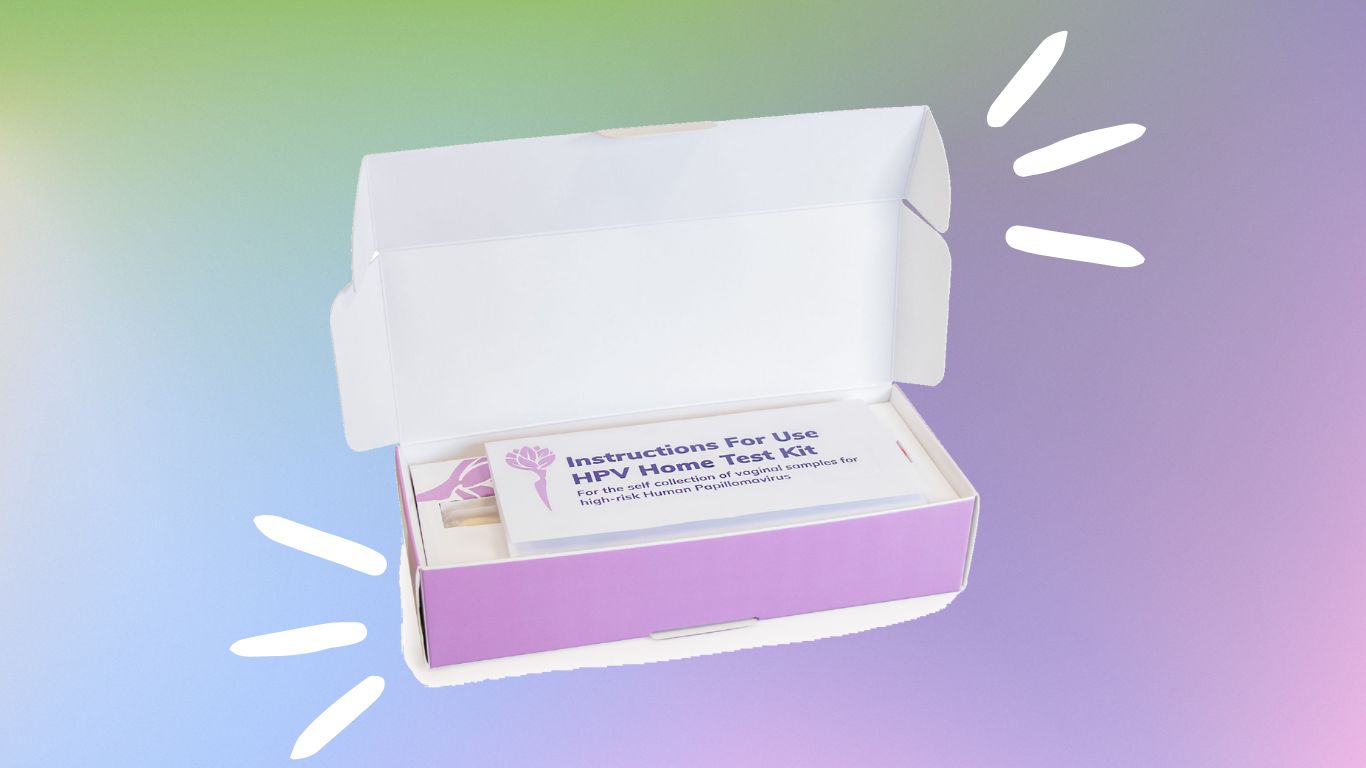 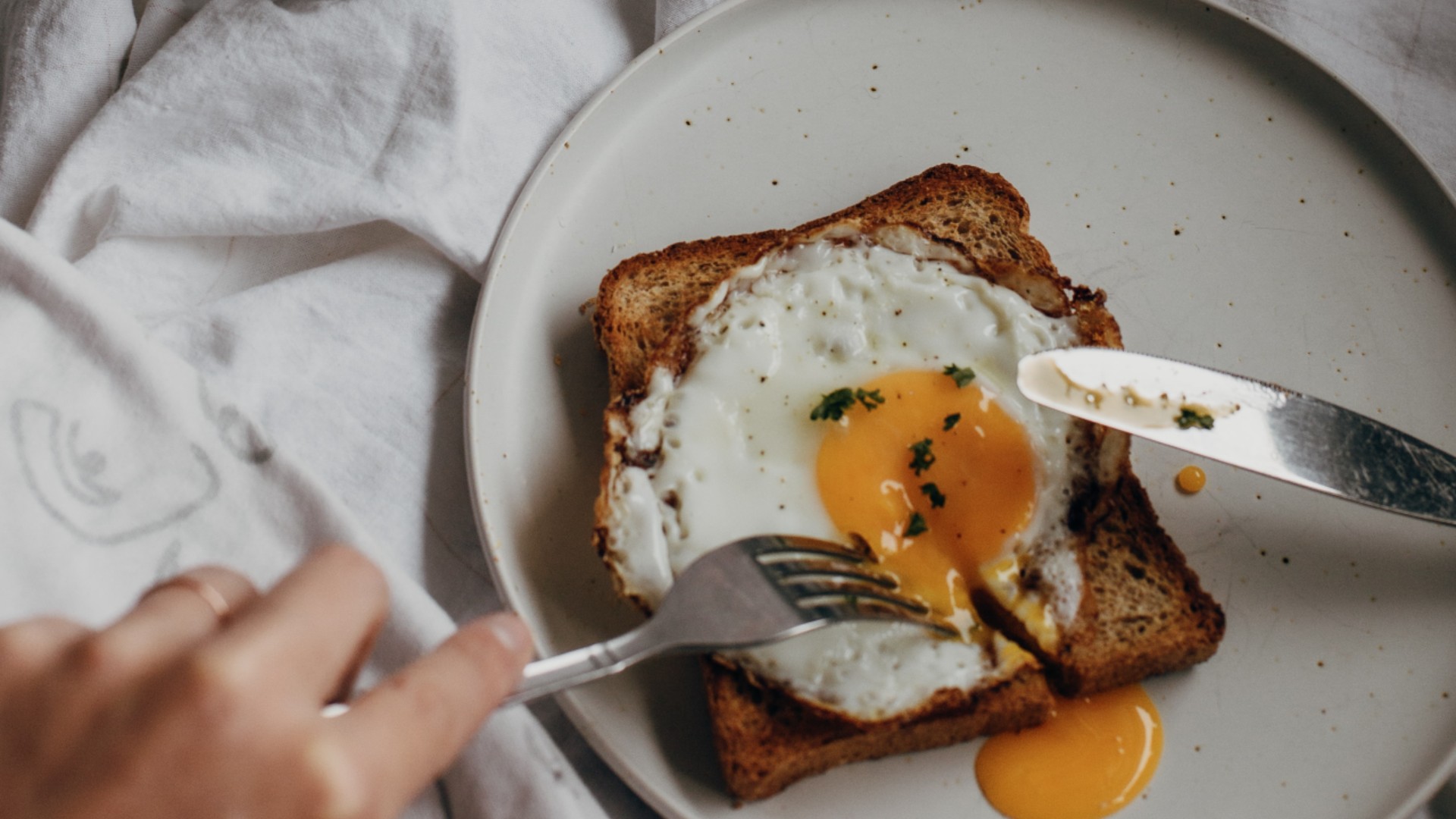 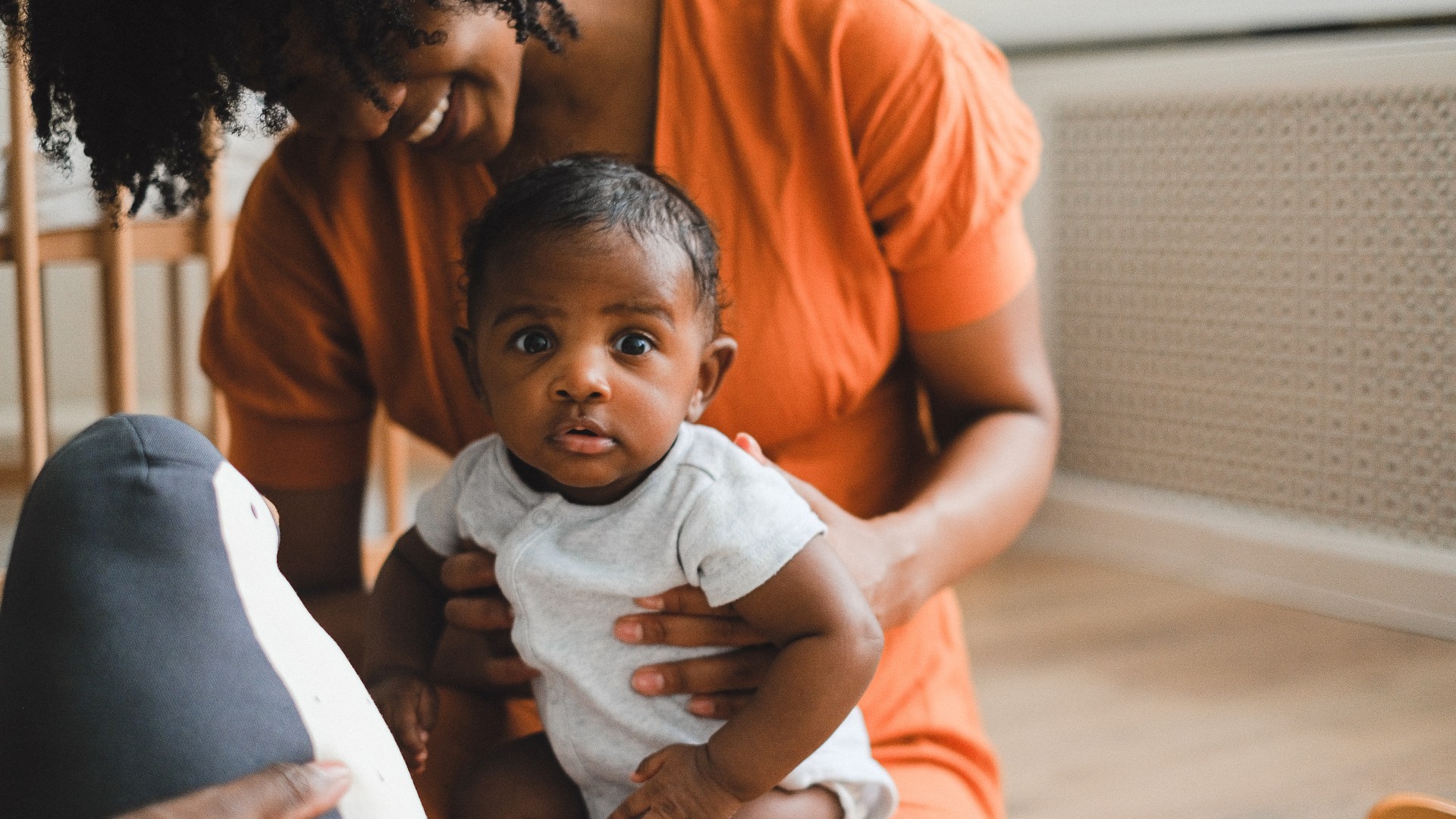